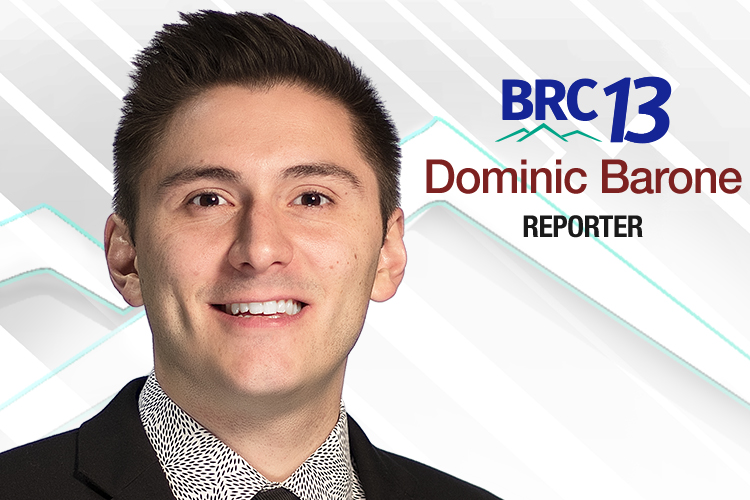 Dominic joined our news team in September 2017. He’s a proud Slatington native and Northern Lehigh Bulldog with strong ties to Allentown. Two months before joining News 13, Dominic graduated from Temple University in Philadelphia while freelancing as a Junior Reporter for Fox29. He and his family have been watching George and Marie anchor the news for over ten years. He didn’t apply to any other news organizations because he didn’t want to start his career anywhere else.

Dominic’s loves Italian food so much he’s convinced his blood type is "tomato."

If he’s not roaming the streets of Philadelphia on the weekends hunting for a cheesesteak, he’s either avoiding exercise or hanging out with his roommates (parents).

Since Dominic doesn’t worry about anything other than paying his student loans and coming to work every day, he’s always down to put in extra hours at the studio. He looks forward to Mondays because he loves his Monroe County news team, and he’s in love with his job!